Seek first the Kingdom of God...

Throughout our Christian lives we have sought to follow the purposes and the plans of God seeking first His kingdom. It was in the 1990s through a prophetic vision that God spoke to us about going to Canada. We flew from the UK to Toronto, and then travelled by Greyhound bus from Toronto to Vancouver Island and on the way we stopped in Calgary.

“If I could have 6 months at his feet, I could learn much.” 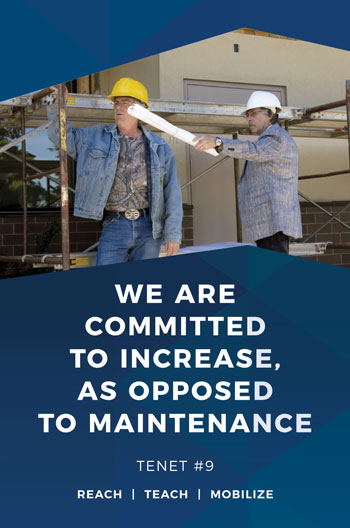 It was while in Calgary we were invited to attend North-West Victory Church, and there I heard a man preaching, I said “If I could have six months at his feet I could learn much”. Within six months, Dr George and Dr Hazel were in the UK and we started to plan and plant our first Victory Church of Europe. In the following years Drs George and Hazel have served us well, here in the UK and into Europe, helping to raise up leaders and churches.

Recently, having pastored for over 30 years, I realized that the time had come for us to move on by the leading of the Holy Spirit, and go to the nations, as it had always been our hearts desire and so we handed the church over to a younger man from the next generation. So....

“I looked for someone among them who would build up the wall and stand before me in the gap on behalf of the (people) and I found one“. Yes I found one in Pastor Michael Parks, unlike Ezekiel, who didn’t find one.

He’s a young man of good character, he has a love for the Victory family and vision, and he’s full of vision for the people of the church and the community. He’s a young man who has proved himself faithful in ministry and he’s loved by the people; a son of the house all his life, who knew he had been called as a pastor, and a leader from the next generation.

“Looking unto Jesus the author and the finisher of the race....” 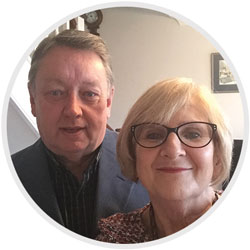 Pastor Will and Barb Graham
Victory Churches of Europe