No one fully understood the challenge. However, two Victory Pastors saw the need and knew something had to be done.

It was 1997 and the federal election was fast approaching. Victory Church leadership had for years been taking note of the growing divide between the church, the education system, media and government. They were becoming increasingly concerned about the lack of influence Christians and the church had in these areas and knew it was time to reach, teach and mobilize a new generation of influencers who wanted to get involved. This was where it all started for Canada Family Action (CFA).

“Our primary objective is to inform and mobilize people who want to exercise their influence as citizens of Canada.”

Our first project was a National Voters Guide that clearly presented the political and moral positions of candidates on the issues of the day. CFA staff surveyed over 800 candidates and distributed the results to over 500,000 homes across the nation. It was the first time a survey of this kind had ever been done. A month later, an Alberta election was held and CFA along with three affiliate groups, produced another voters guide to help people know and understand the issues, candidates and party ideology on critical social and moral issues. 90,000 were distributed within days of the election.

Since that time, Canada Family Action has remained committed to doing everything possible to promote a healthy moral Canadian society that protects children, honours and encourages traditional marriage and families, encourages responsible governance, and respects every citizen’s right to express and debate views and beliefs on all issues.

Our primary objective is to inform and mobilize people who want to exercise their influence as citizens of Canada.  We work with churches, other like-minded groups, and businesses to provide a unified voice that promotes the Christian worldview in society, politics and government. Now over 20 years later, we continue to thank God, the founders of CFA and the leadership of Victory Churches International for their relentless support of the work we do together, always looking forward to the next opportunity we have to serve you on the road ahead. 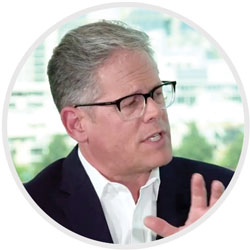 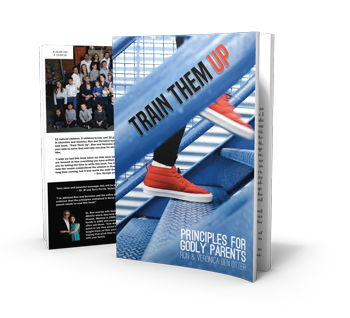 Pastors Ron and Veronica den Otter, famous in Victory circles for their big family, have written a book on parenting. With 12 natural children, 9 children-in-law, and 22 grandkids (so far), all of them serving God and involved in churches and ministry, Ron and Veronica have learned a few things about being parents!

In their new book, “Train Them Up”, Ron and Veronica share the seven biblical principles that will help you prepare your kids to serve God and help you pray for adult children, even if they have wandered away from Him.

Available at the Victory Bookstore | www.victorybookstore.org