Hebrews 13:8 tells us that, Jesus Christ is the same yesterday, today and forever (NET). In other words, we serve the unchangeable, always consistent, God of all creation and who He was, He will always be.

It is interesting how we can know something, but behave in a way that denies the knowledge that we have. I often hear people speaking about God’s supernatural power in other nations, specifically third world nations, as if it’s almost mythical. How God moves in those other nations is truly incredible.

“God moves according to our faith in His revealed Word...” 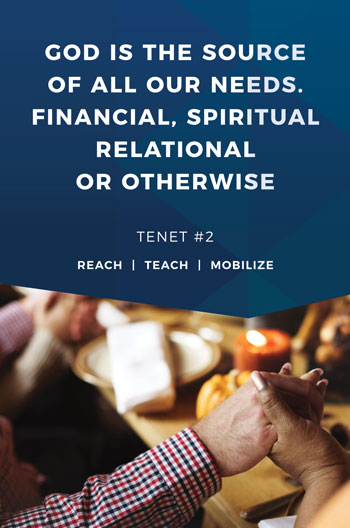 We seem to use the fact that it’s somewhere else as an excuse as to why it isn’t happening here. People say, “they don’t have health care or strong economies so they need miracles”. Something they do possess in abundance though is the greatest currency of all, which is faith. God moves according to our faith in His revealed Word and it’s not dependent on place or time.

I’ve worked in the secular world for over 23 years while also working as a pastor and in that time I’ve seen many miracles in the work place. There have been salvations, healings and outpourings of the Holy Spirit, with the people giving glory to God. Not because I am anything special, but because He is and He deserves to be glorified.

I love Hebrews 10:24 where the writer says, “Let us consider how to provoke one another to love and good works”. (NHEV) I am provoked every time I hear of a great miracle or transformed life that happens overseas.

If the same spirit that raised Christ from the dead dwells in us, then I have that same spirit of God in me, and so do you.

God is not a respecter of persons. He’s an Accommodator of faith through Christ Jesus. God is the same yesterday, today and forever, but he is also the same, here, there and every where. 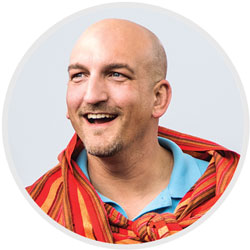