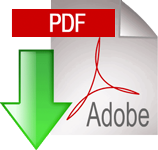 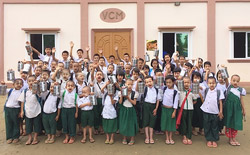 There has been continual unrest and civil war within the nation of Myanmar, formerly known as Burma, for many years now. This conflict is centered around the Ethnic cleansing of Muslim groups in the nation of Myanmar. For the most part the Burmese government has wanted to keep secret what has been happening, however there have been definite crimes against humanity taking place in the northern regions of the nation. Men are being exterminated or forced into service with rebel forces, women have been raped and murdered and thousands of children have been orphaned, abandoned and left in the bushes to fend for themselves.

This situation caught the attention of Dr. Hazel as she visited Myanmar in December of 2016 to dedicate a new facility to the work of the ministry. After some prayer, thought and discussion it was decided that Victory could not stand by and watch as young vulnerable lives were at stake. 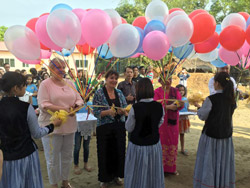 We immediately made preparation to take in 25 boys from the refugee camps. On May 29th we were thrilled to welcome 25 boys to the new Victory Children’s Home in Myanmar.  They were so excited to arrive and were thanking God for the blessings they now had.

If it is on your heart to help one of these children, we ask you to contact the Victory Children’s Homes Head Office at 403-286-8337 or email This email address is being protected from spambots. You need JavaScript enabled to view it. 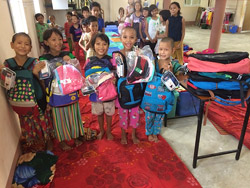